Since 1992, Chip Parker has filed thousands of Chapter 7 and Chapter 13 consumer bankruptcy cases.

His decades of dedication to his clients and the practice of law has earned him the distinction of the highest-rated consumer bankruptcy lawyer in Utah:

Chip Parker has served as a lecturer and seminar panelist on a variety of legal topics, including foreclosure litigation for bankruptcy attorneys.

He has been interviewed on the subjects of bankruptcy and foreclosure countless times by the national media, including The New York Times, ProPublica, National Public Radio, CNN, Fox News, CBS Evening News, Reuters, Associated Press, National Law Journal, and even Rolling Stone.

When he’s not working, you can find Chip and his wife, Leya, trying to hurt themselves doing all of the crazy things that most Utahns are known to do.

Having raised four daughters, the Parkers figure anything, by comparison, is a piece of cake.

What Our Customers Are Saying

Chip Parker helped me with a debt buyer lawsuit filed against me in In Salt Lake City, Utah. I contacted Blue Bee Bankruptcy Law for help defending this lawsuit. Attorney Chip Parker quickly provided me practical legal advice, and prepared a detailed Answer and Affirmative Defenses for me to file...
Christian
They were very helpful during our court proceedings and even had a representative meet us there to guide us through the process and were also readily available through phone calls and emails when we had questions
Lee T.
The establishment is in on point. They responded to my inquiry within hours and I had an appt same day. Chip Parker is highly knowledgeable. I would recommend this law firm with 5 stars. They absolutely resolved my situation with flying colors.
Freeshy Crawford Holt
Mr. Parker and his staff were great. Going through Chapter 7 obviously isn't easy, but they were there for me every step of the way. I'm sure they hear the same questions over and over from every client, but they always respond patiently and professionally. I highly recommend Mr. Parker.
Joseph L.
Chip went out of his way to help me with my mother whose terminally ill in a nursing home. I would recommend him to everyone!! He's awesome !! He actually cares to help you and your family. He went above and beyond for my family ! I can't thank him...
Cheryl C.
I had a great experience working with Chip Parker. They were all very professional and Sandra the Legal Assistant was a tremendous help to me with any questions that I had. I highly recommend this firm to any one.
Teresa C.
View All 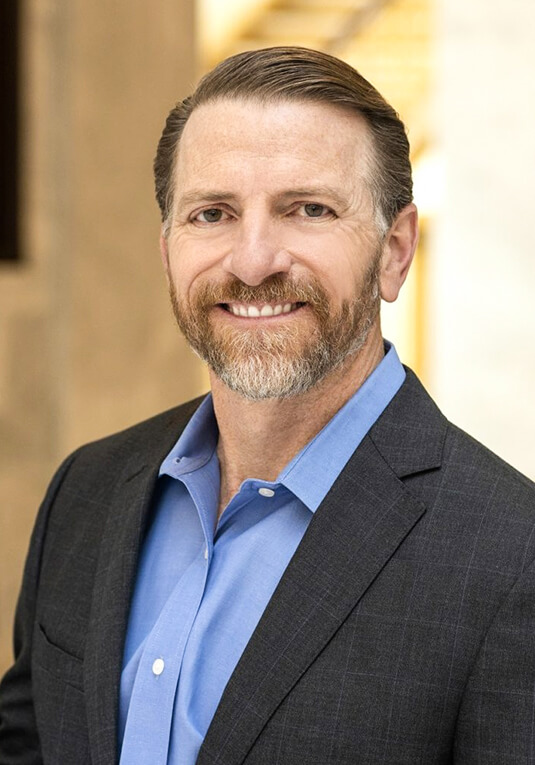 Get Directions
Phone : (801) 285-0980
Rebuild Your Life After Bankruptcy
Get FREE information on rebuilding your credit.
Start Today